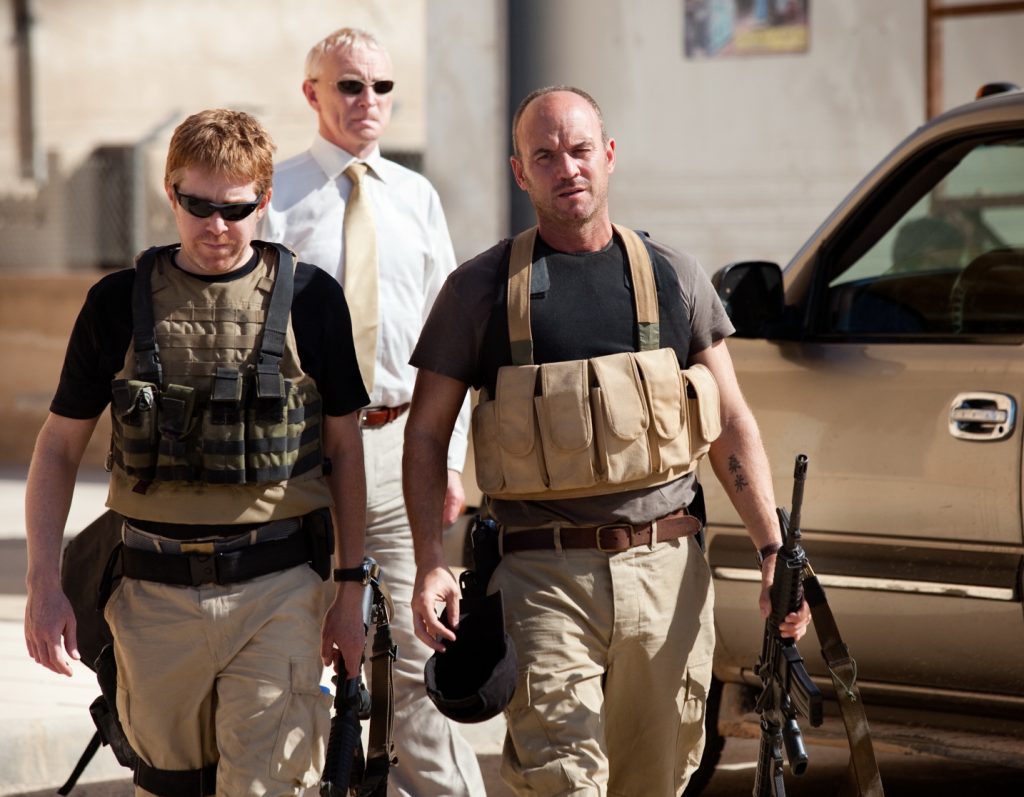 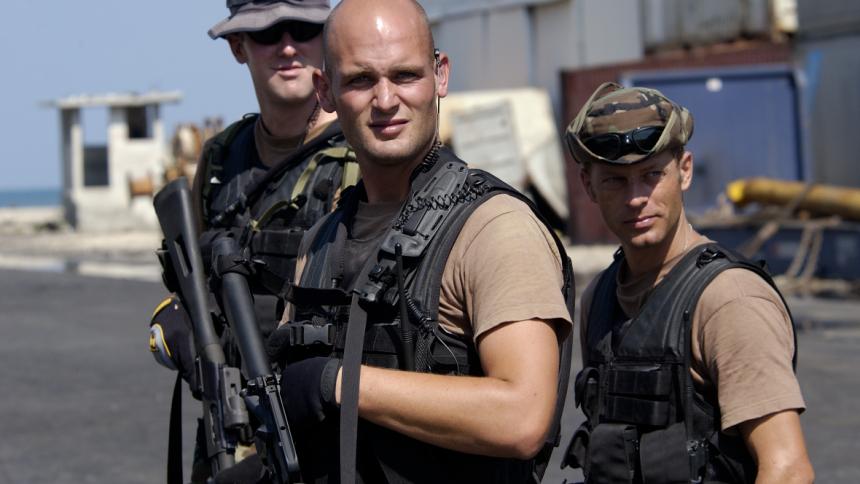 MPS Global Security Group are also providers of security operations and risk management solutions, delivering a higher than expected level of service. Focusing on capabilities such as operating in conflict zones and armed security sectors risk assessments. Tailored for international clients including Governments, International Agencies and the Corporate sector around the world.
Our Private security personnel are former Australian and International Military Special Forces Officers.  They are highly skilled in all aspects of security, including physical security, anti –terrorism, interview and investigation techniques.
The last decade has seen significant changes in which military tactical skilled personnel are the preferred choice of employees rather than US soldiers in Iraq and Afghanistan.
Our private security sector provide tactical support to government bases, significant landmarks and other similar organisation type operations. Engaging in the protection of diplomats and company officials abroad has increased the big demand for our  Private Security sector,  along with the employment of our armed security services by  humanitarian and  non-government organisations for their operations. Our employees have been based in the world’s  most dangerous countries,  from protecting shipping companies from Somali piracy to the protection of oil pipelines and mining sites just to name a few.
In the past five years the Australian Government  has procured more than $180 million worth of services from private security companies for growing numbers of overseas officials situated in high risk locations.
Through years of experiences nationally and internationally  we have established a highly qualified security personnel unit to cater to all levels of your security requirements.